Author of: What is pricing and reimbursement?

David Cotterell BSc MBA PhD is the MD and founder of Apex Healthcare Consulting. After completing his PhD at Southampton and carrying out post-doctoral research at Northwestern University, Chicago, he joined the industry, first in clinical research and later in project management at Glaxo Laboratories. After completing an MBA in 1993, David joined the International Business Analysis team in Glaxo Holdings, where he spent five years carrying out a variety of strategic projects. In this role, he was responsible for commercial analysis and evaluation for a number of international therapy teams, most notably working on Zantac® for over five years. After leaving Glaxo Wellcome in 1996, David established Praxis Research and Consulting with two colleagues, as one of the founding directors. The company focused mainly on market research and in 1998 spun off the consultancy arm, so forming an independent group – Apex Healthcare Consulting. In the 18 years since Apex began, the partnership has grown to ten employees and upwards of ten associates. The company has carried out a large number of consultancy projects for both established companies and venture capital-based start-ups. 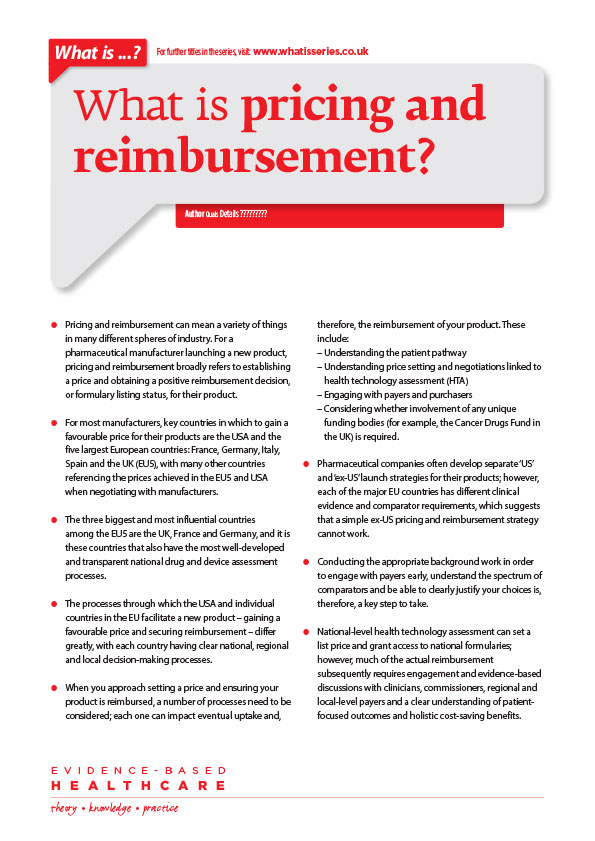