Author of: What are health utilities?

Keith’s background is in health economics; he has worked both in academia (University of York – Centre for Health Economics and University of Nottingham, 1987-1997) and for several pharmaceutical companies, including GSK, Pfizer and Ortho Biotech (1997-2005) and in consultancy as a Director at Mapi Values.  Keith is currently Director of Tolley Health Economics, a company he set up in 2008 to provide strategic health economics consultancy for the market access of pharmaceuticals, and HTA submission dossier preparation and advice.

Since 2005 Keith has also been a health economics assessor with the Scottish Medicines Consortium (SMC), having previously been an industry representative on the New Drugs Committee of the SMC.  In 2013 Keith also became an assessor for the All Wales Medicine Strategy Group (AWMSG) and has provided expert advice as part of the NICE Early Scientific Advice Programme.  Keith has published extensively in health economics and is the author of two books and several edited books.  Keith has a BA and an MPhil from the University of Leeds. 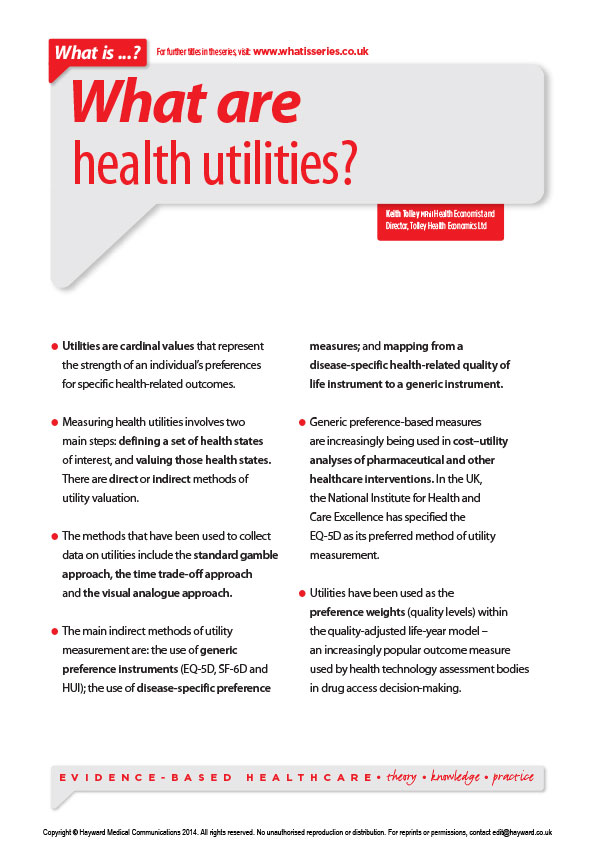