Author of: What are hazard ratios?

Dr Martin Duerden has carried out regular sessional work as a part-time GP in Conwy, North Wales since 1999. In 2003, he became Medical Director at Conwy Local Health Board, reorganised to Betsi Cadwaladr University Health Board for North Wales in 2009, where he became Deputy Medical Director until 2014. He qualified at Newcastle University and was a full-time GP in the north east of England for eight years until 1994.

He worked for several years as Medical Adviser to East Norfolk Health Authority and subsequently trained in public health medicine in Cambridge.

For three years Dr Duerden worked as Medical Director for the National Prescribing Centre for England, based in Liverpool. Following this, from 2001 he worked on various projects: as a medicines management consultant for University College London Hospitals Trust; with the PRODIGY project on decision support for general practice; and at Keele University.

Dr Duerden is on the Editorial Board of Prescriber, on the Paediatric Formulary Committee for the BNF-C, and is a member of a NICE Technology Appraisal Committee and a Clinical Guideline Group. He organised the Diploma in Therapeutics at Cardiff University between 2005 and 2010. He was Chair of the New Medicines Group for Wales between 2007 and 2010. He was the lead author of two King’s Fund Reports; one on The quality of GP prescribing, published in August 2011; and the other on Polypharmacy and medicines optimisation, published in November 2013. He is a Clinical Adviser to the Royal College of General Practitioners on prescribing and on evidence-based medicine. 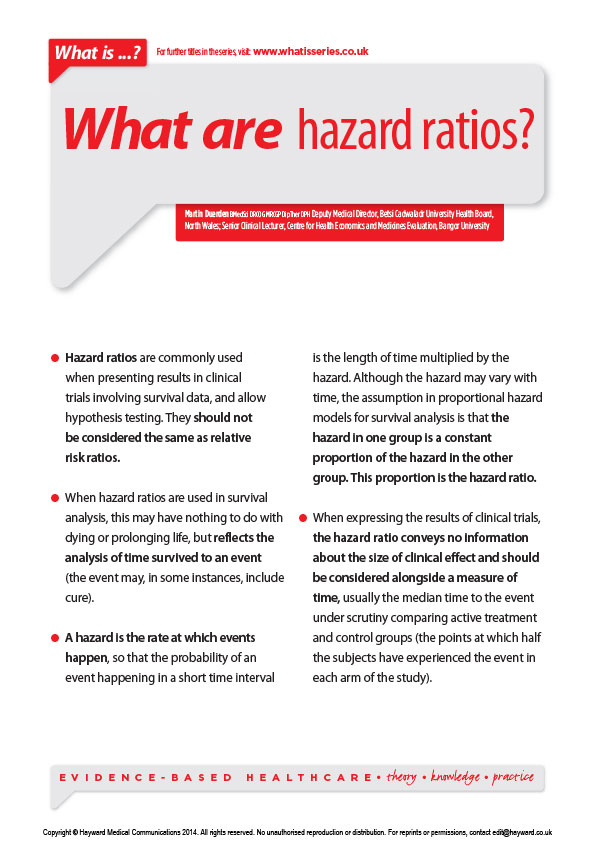