Author of: What is payment by results?

Following a period of time managing a busy community pharmacy, Ray has worked in various hospitals in North West and North Staffordshire. He was Director of Pharmacy/Senior lecturer at the University Hospital of North Staffordshire from 1991 to 2003, during which time he was also Director of Research and Development for the Hospital, and played a key role in developing the Department of Medicines Management at Keele University.

In August 2014 he was made a Professor of Clinical Pharmacy at Keele University, in addition to his NHS role.

Ray has a special interest in medicines optimisation and pharmacy practice research, with over 120 publications, including research papers, conference presentations and book chapters. He has advised NHS and government bodies on medicines management and prescribing issues.

His current areas of research interest are pharmacoepidemiology and the impact of IT and robotics on practice. 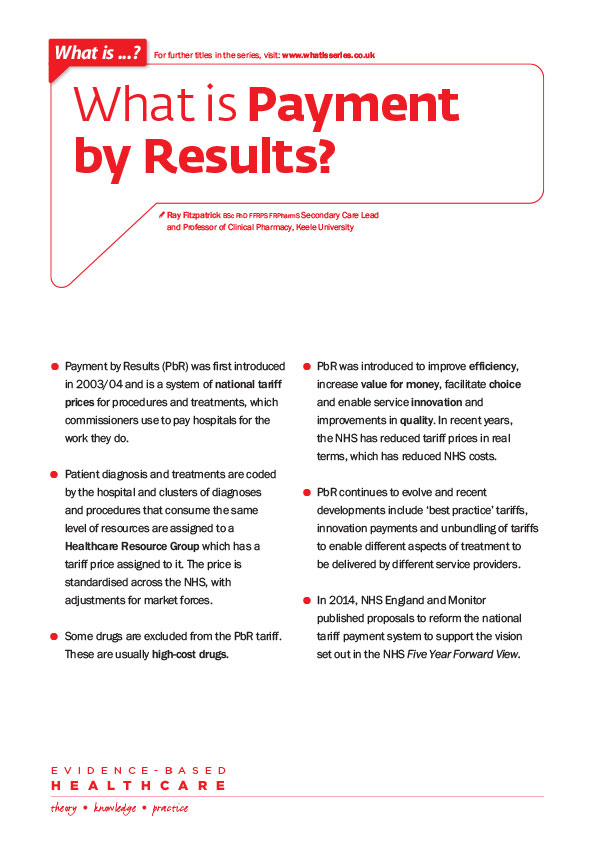